Wait aren’t we going to Indonesia, why is it called Nagoya Hill?

That was the question that consumed me as we took a taxi to Nagoya Hill, the shopping district of Batam. A bit of internet sleuthing later and the answer appeared. The Japanese called this played Nagoya, after taking over the island during World War 2. You can find more details about the Japanese Dutch East Indies Campaign here (and here).

The Japanese stationed a small garrison force in Batam and there were few reports of atrocities in this (then) small town. So it’s no surprise that the name Nagoya stuck.

Known in Malay as Lubuk Baja, Nagoya is the main sector of Batam City. 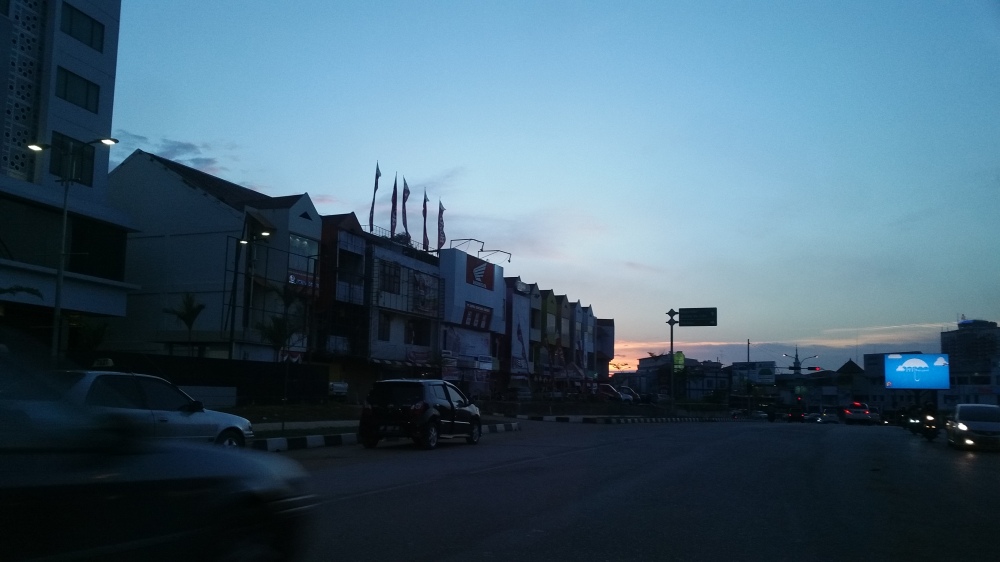 Here is a very interesting video around Nagoya town.

But for most tourist, they will be brought to the biggest shopping mall in Batam, Nagoya Hill Mall. It’s particulary useful for getting some shopping done for supplies that you might need.

Construction around it suggests that the mall will eventually be one of many malls in the area. 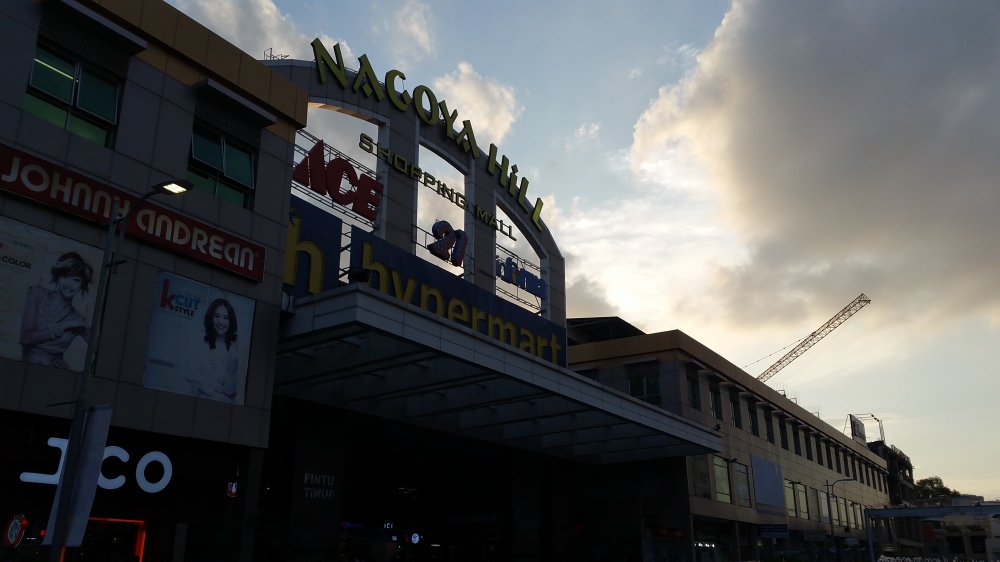 It is the place where the modern restaurants, fashion and shopping is done. 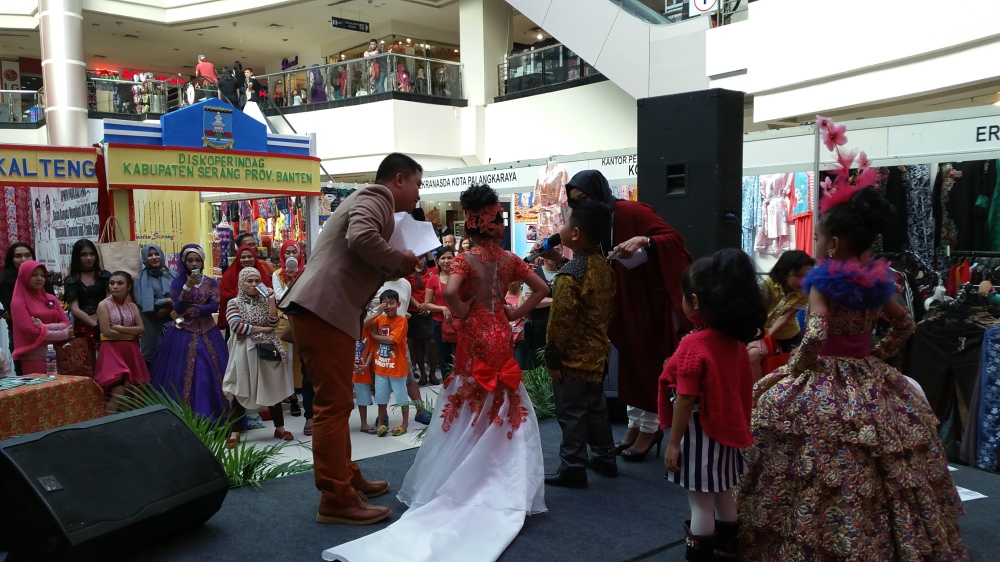 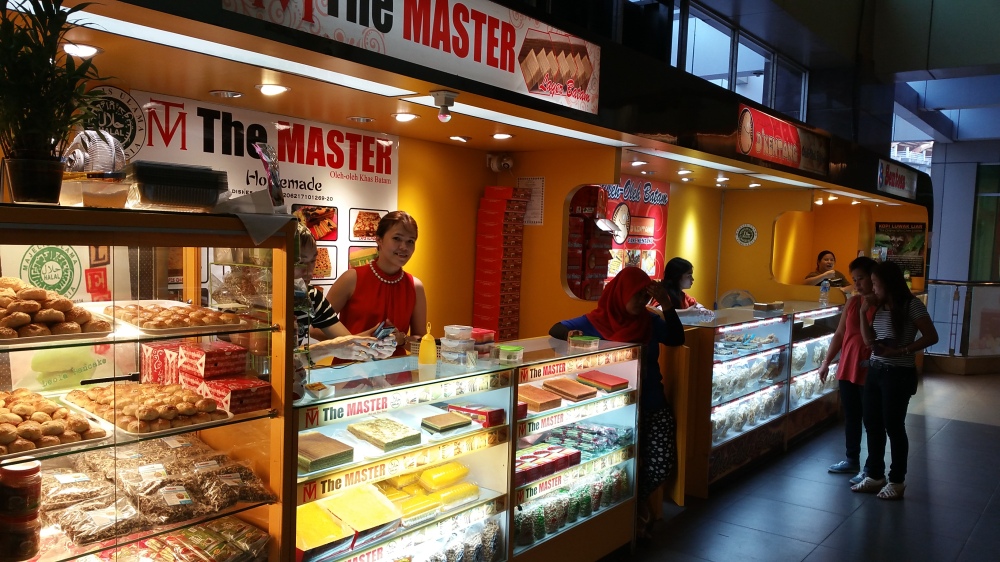 And you can get a lot of good shopping done here, from keropok (crackers) to telur penyu (turtle egg)

I had my turtle egg virginity taken that day. And I have to say, it’s an acquired taste.

You will most probably visit Nagoya Hill if you are on a trip to Batam. And there’s more than shopping to be done here.

Located around Nagoya are massage parlours offering anything from foot reflexology to javanese full body massage. As with all massage parlours there are decent ones and then there are the little less clean ones. I went to a decent one and paid IDR 95,000 (around SGD 10) for a one hour foot reflexology massage. Can’t get those prices at much higher service standards in Singapore.

There’s also some interesting dining to be had in Nagoya, as this trivago guide suggests. But its at night that another part of Nagoya come alive as part of the Nagoya Entertainment District. Nagoya also has some interesting nightlife with bars, pubs and clubs that come to life at night.

It’s not uncommon to hear the call to prayer of the azan and know that a short 10 minute walk away are some of the hottest nightclubs in town. I reckon its an arrangement that is tolerated because of the role such night clubs play for the economy.

But if you aren’t a pubber or clubber, than you can check out the night markets with the road side hawkers 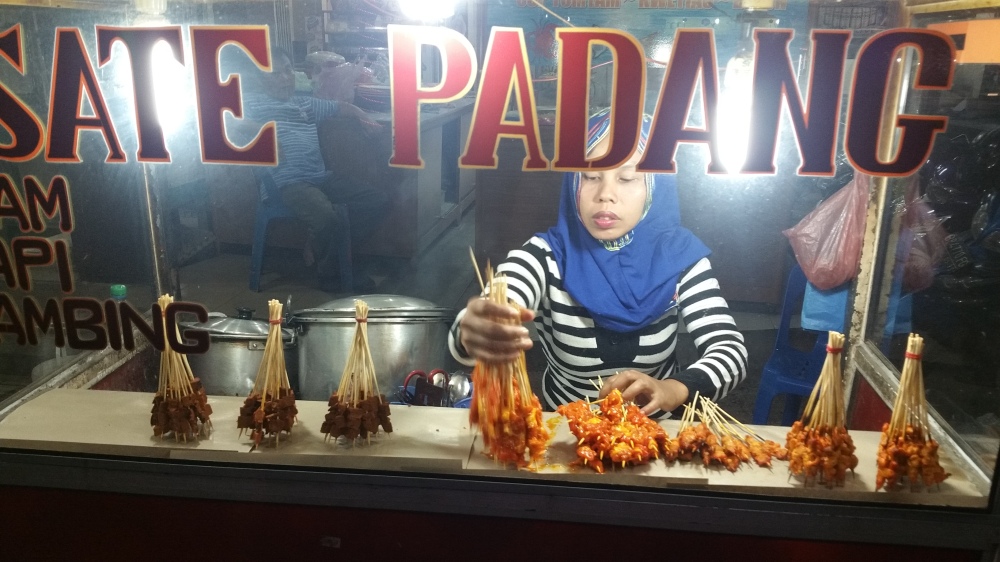 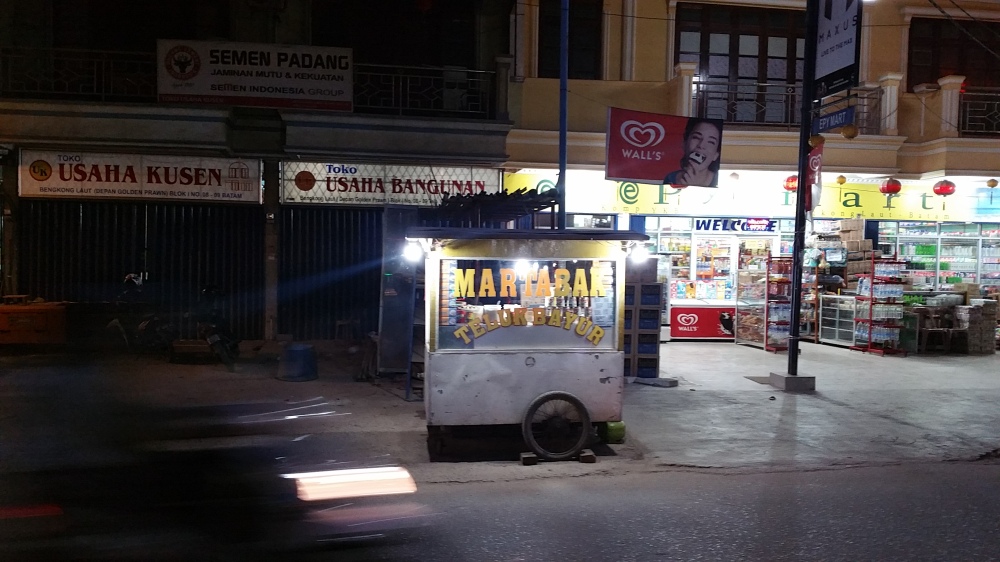 and fruit stalls. I was personally impressed with the honesty of the owners, they told us directly if the fruits were not worth taking. It feels good to know that the capitalism hasn’t taken away the honesty of the average fruit seller.

How to get there